Color and aerial photographs taken in 1954 and 1963 of Atlanta buildings by Joseph C. Fisch. 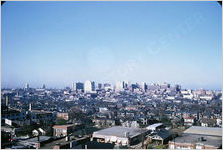 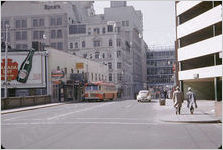 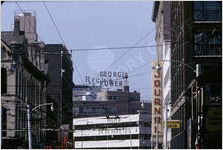 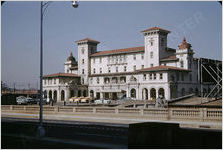 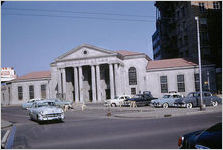 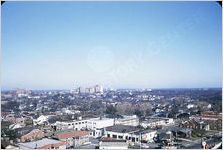 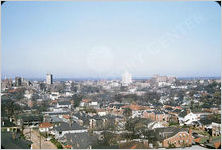 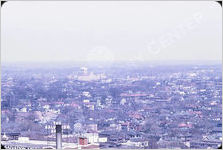 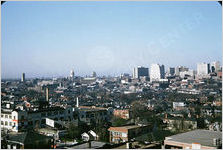