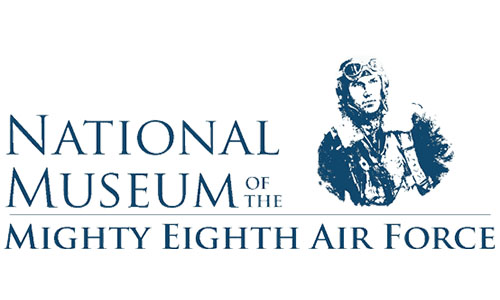 Digitization of materials that focus on the activity at Savannah Army Air Base (Hunter Field), Savannah, Georgia to prepare the Eighth Air Force for combat following its activation on January 28, 1942.

Description
Digitization of materials that focus on the activity at Savannah Army Air Base (Hunter Field), Savannah, Georgia, to prepare the Eighth Air Force for combat following its activation on January 28, 1942. There are two photographs of Asa N. Duncan, the commanding officer of the new Eighth Air Force, whose promotion to Brigadier General quickly followed this appointment. General Duncan was killed aboard a B-17 flying from the United Kingdom to Gibraltar on November 17, 1942. Also included is a book, titled Third Air Force Staging Wing, Hunter Field, Georgia. Published by the Army and Navy Publishing Company around 1945, it includes a history of the Third Air Force, whose mission was to provide air defense of the Southeastern United States and Gulf Coast regions. Audio-visual materials include an oral history interview recorded on January 25, 2002, with Captain Casper Roy Babb. He served in the Eighth Air Force, first at Savannah Army Air Base, and then in England as a combat intelligence officer. 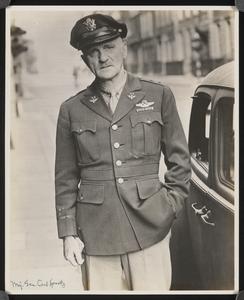 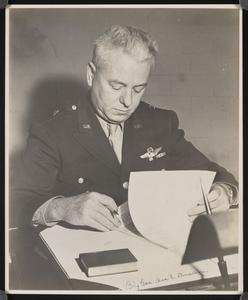 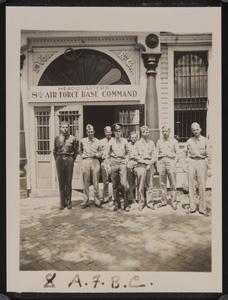 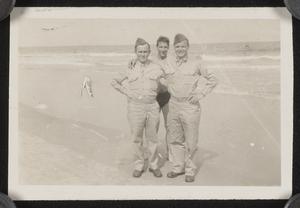 4. Enjoying a visit to Savannah Beach 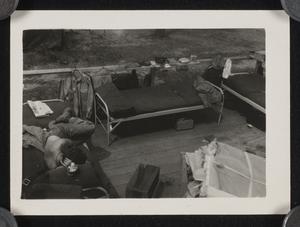 5. Relaxing after removing the tent 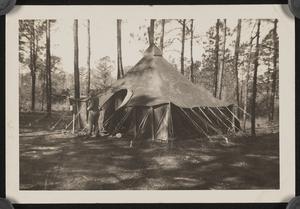 6. Sergeant James McPhillips outside his tent 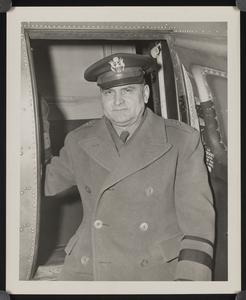 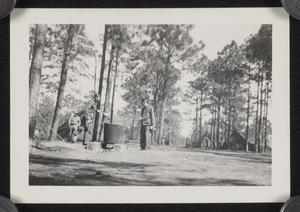 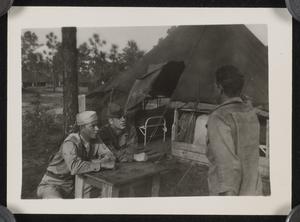 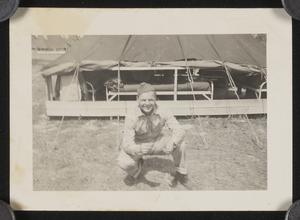 10. Sergeant Peter J. Gehoski in front of his tent