Black-and-white photographs of geographic locations in Atlanta and the state of Georgia taken from 1961 to 1962.

Description
This collection is comprised primarily of photographs of geographic locations in Atlanta and the state of Georgia. They were obtained by Atlanta Blue Print and Graphics Company through the course of business and were probably used to promote their services as a printing company. The photographs were taken by commercial photographers and photojournalists such as Edgar Orr (active 1922-1964), Kenneth Rogers (Head of the Constitution's Photography department, and later the head of the Atlanta Journal-Constitution Magazine, active from 1924-1972), Carolyn Carter (Rogers' photography assistant at the Atlanta Journal-Constitution), and Ken Patterson. The bulk of the collection consists of aerial images of downtown Atlanta but the collection also includes many images of rural areas across Georgia., Atlanta Blue Print and Graphics Company was founded in 1920 as Atlanta Blue Print Company. Businessman Thomas L. Johnson (1900-1955), took over the company in 1922. Johnson was also a football referee for the Southeastern Conference. Originally located on Auburn Avenue, the company changed location several times before settling at 1052 West Peachtree Street. The name of the company changed in 1994 to Imaging Technologies Services. Headquartered in Atlanta, the company is now a supplier of imaging services in the southeastern United States. It operates branches in Alabama, Florida, Georgia, North Carolina and South Carolina. 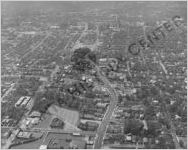 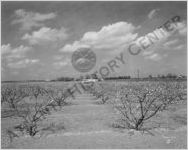 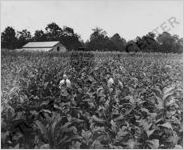 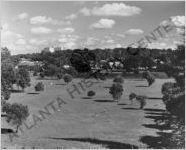 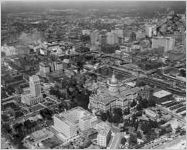 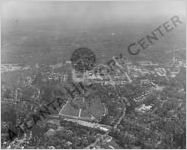 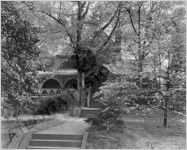 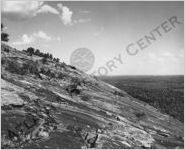 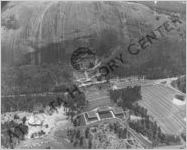 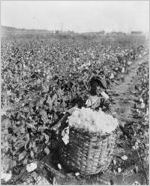