The Blues, Black Vaudeville, and the Silver Screen, 1912-1930s: Selections from the Records of Macon's Douglass Theatre

Records of Macon's African American theater, the Douglass Theatre, from 1912 to the 1930s from the Middle Georgia Archives

Description
The online collection consists of selected correspondence, financial records, contracts, and advertising materials from the Douglass Theatre's records in the Middle Georgia Archives' Charles Henry Douglass, Jr. business records, and it documents the amusements available to Macon's African American population and the business dealings of this African American entrepreneur from 1912 to the 1930s. The bulk of these selected records feature the period between 1920 and 1929, and describe the sporting events, vaudeville, and films brought to the theater, as well as the efforts to ensure its financial success. Handbills and booking correspondence document Georgia-based fighters such as Tiger Flowers and Texas Tanner who sought to fight at the venue in 1927. Douglass and Ben Stein, a white businessman who assumed ownership of the theater between 1927 and 1929, were affiliated with the Theatre Owners Booking Association (T.O.B.A.), a vaudeville circuit. This gave them access to bring prominent acts to Macon's African American community, such as well-known blues musicians Ma Rainey and Bessie Smith, comedians Butterbeans and Susie, as well as musicals, revues, and sacred theater. When not hosting live acts, the Douglass also exhibited a wide variety of sound and silent motion pictures. Selected records feature race films (movies made specifically for African American audiences) of producers such as the Norman Film Manufacturing Company and Oscar Micheaux. The selections highlight other Southern African American theaters, such as the Palace Theatre in Valdosta, Georgia, Liberty Theatre in Columbus, Georgia, and the Liberty Theatre in Chattanooga, Tennessee. The Web site also contains indexes to the documents, an introductory essay, and the finding aid for Douglass's business records. 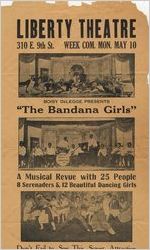 1. Full Text Circular for the Liberty Theatre advertising the musical review "The Bandana Girls," possibly between 1912 and 1939 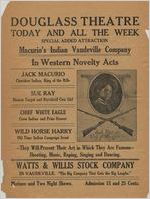 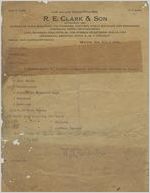 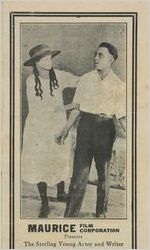 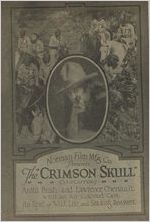 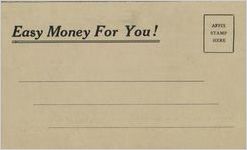 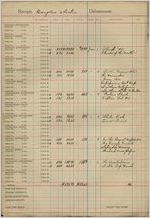 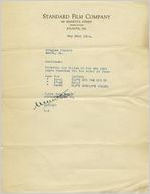 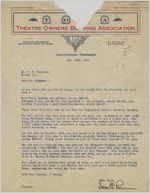 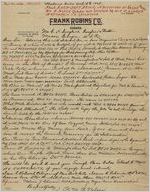