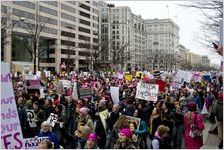 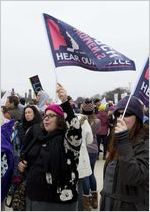 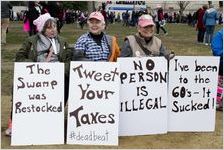 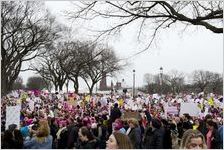 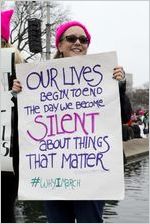 5. Our Lives Begin To End The Day We Become Silent About Things That Matter sign, Women's March on Washington, 2017-01-21 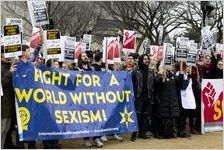 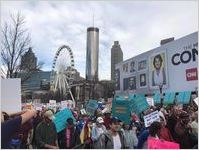 7. Protesters marching with SkyView and downtown buildings in background, Atlanta March for Social Justice and Women, 2017-01-21 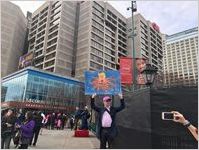 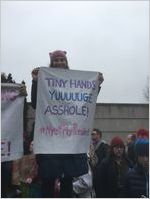 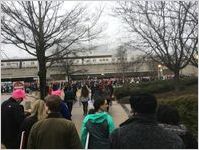