Black-and-white photographs of the 1943 launching of the liberty ship, U.S.S. Henry Grady in Brunswick, Georgia.

Description
This collection of photographs, taken by Harold J. Terhune, depicts the christening and launch of the S.S. Henry W. Grady on October 22, 1943 in Brunswick, Georgia during World War II. Included are photographs of the christening of the ship, the launch of the ship to sea, and various speakers and guests, including Mrs. Henry W. Grady III (sponsor) with son Henry W. Grady IV, Mrs. Eugene Black (co-sponsor) and Michael Black, Mrs. Frederica Ward, and Atlanta journalist Ralph McGill., Raymond Blalock Nixon was born on June 10, 1903 in Live Oak, Florida. He earned his B.Ph. degree from Emory University (Atlanta, GA) in 1925, his M.A. from the University of Wisconsin in 1934 and Ph.D. from the University of Minnesota in 1942. Dr. Nixon worked as a reporter, correspondent, editor and director of various newspapers and journals for over 60 years (1917-1982). In 1926, Dr. Nixon became an instructor in the division of journalism at Emory University. He was promoted to assistant professor, associate professor, professor and director of the division. In 1952, Dr. Nixon accepted the position of professor in the School of Journalism at the University of Minnesota. Dr. Nixon was considered a leader in the field of international communications and was elected as the first president of UNSECO's International Association for Mass Communication Research (1959). In addition, he traveled extensively, assisting other higher education institutions establish journalism programs. Dr. Nixon retired from the University of Minnesota as professor emeritus in 1971. Raymond Nixon died on December 15, 1997. 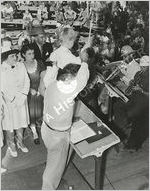 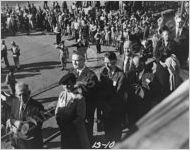 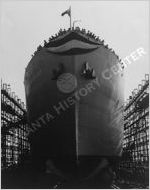 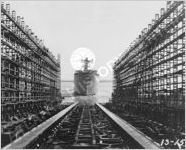 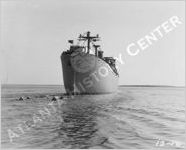 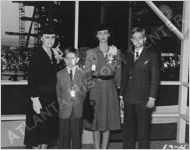 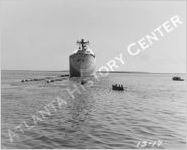 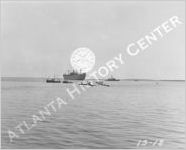 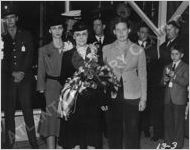 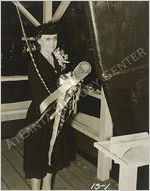