Black-and-white color photographs taken between 1916 and 1920 of residential, commercial, and governmental property most likely built by the Mackle Construction Company in Atlanta, Chamblee, and Augusta, Georgia, and in South Carolina.

Description
This collection contains images of residential, commercial, and governmental property most likely built by the Mackle Construction Company in Atlanta, Chamblee, and Augusta, Georgia, and in South Carolina. The collection contains photographs of schools, hotels, apartments, stores, an office building, and a military base. Among the photographs of buildings in Atlanta are images of the J. P. Allen Building on Whitehall Street, the Cecil Hotel on Luckie Street, the F. J. Cooledge and Sons warehouse on North Forsyth Street, Crew Street School, Elmwood Apartments on Peachtree Street, the B. F. Goodrich Rubber Company on Peachtree Street, the Hotel Dakota on North Pryor Street, the Imperial Hotel on Peachtree Street, the Moore Building on Walton Street, the North Park Apartments on Piedmont Avenue, and the Third National Bank Building on Marietta Street. A rendering of the Norris Candy Company by artist Wilbur Kurtz is also included. In addition, the collection contains 48 images of the construction of Camp Gordon in Chamblee, Georgia during World War I; renderings and photographs of properties in Augusta, Georgia, and Charleston and Columbia, South Carolina, and several unidentified images., The Mackle Construction Company was a leading builder of residential and commercial property in the southeast. The company was founded by Frank E. Mackle, Sr. in Jacksonville, Florida in 1908. Mackle subsequently operated as a general contractor in the cities of Birmingham, Atlanta, and Nashville. His company was first listed in the Atlanta City Directory in 1911 as Mackle-Crawford Construction Company on 26 Stewart Avenue with S. R. Crawford as president and F. E. Mackle as secretary and treasurer. The name was changed in 1913 to Mackle Construction Company and remained the same until 1921, which is the last year the company appeared in the directory. The Atlanta office was located in the Grant Building from 1913-1921. In 1938, Mackle moved to Florida and managed the company along with his sons Frank, Jr., Robert, and Elliott. After the death of Frank Mackle, Sr. in 1941, his sons managed the company and changed its name to the Mackle Company, Inc., and became the leading builder of post-war housing in Florida. 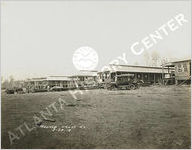 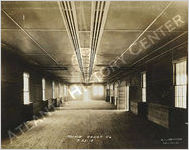 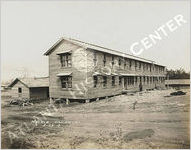 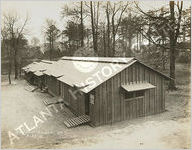 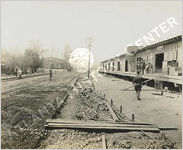 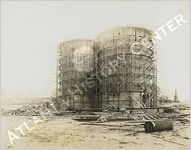 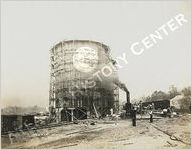 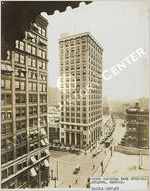 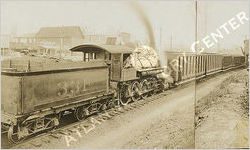 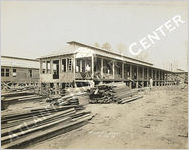