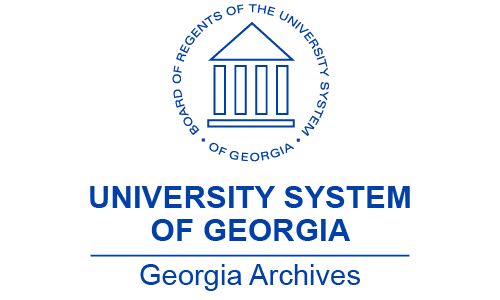 Original surveys of land districts in counties made prior to distribution of land by lottery, between 1805 and 1833, plus resurveys or renewed surveys of districts.

Description
Eight times between 1805 and 1833 the state of Georgia held lotteries to distribute western lands, ceded by the Creek and Cherokee through a series of treaties, to Georgia citizens. Each lottery was authorized by the Georgia legislature through acts of the General Assembly in which new counties were created, the method of land surveying was described, and eligibility requirements for the subsequent distribution were set. Today, the District Plats of Survey remain the legal basis for the land lot system in Georgia. This system established counties, districts, and land lots through a number of land surveys. Each county was divided into districts and each district was subdivided into land lots, ranging in size from 40 acres to 490 acres, depending on the lottery. The Cherokee territory, however, was also divided into sections. The district plats are the graphic representation of these surveys, performed by district surveyors appointed by the legislature, in which the land lots were demarcated and numbered. The District Plats of Survey include the county name; district number; land lot numbers; physical land features, in particular the trees and original forestation; and adjoining district numbers. Many plats also include the name of the district surveyor; the date the survey was made or certified; original place names (some of native origin); the total area surveyed; a scale; and the magnetic variation. Some of the plats are resurveys or renewed surveys ordered by the Surveyor General. There are plats for the following counties: Appling, Baldwin, Carroll, Cherokee, Coweta, Dooly, Early, Fayette, Gwinnett, Habersham, Hall, Henry, Houston, Irwin, Lee, Monroe, Muscogee, Rabun, Troup, Walton, Wayne, and Wilkinson. 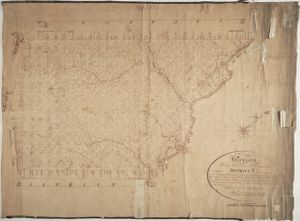 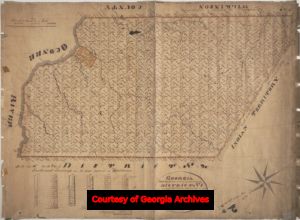 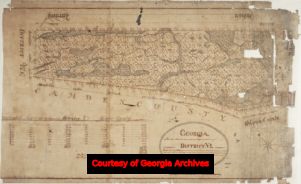 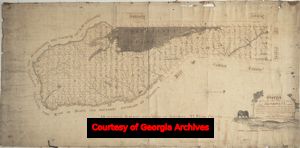 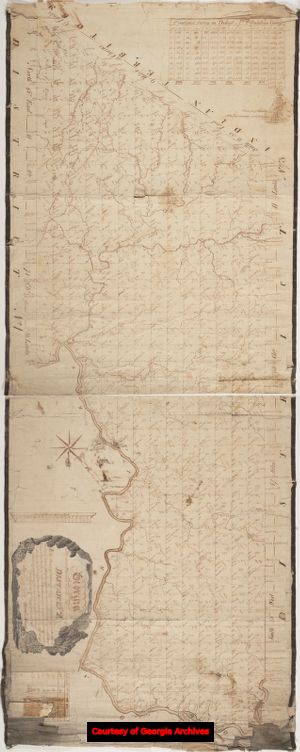 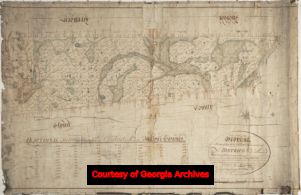 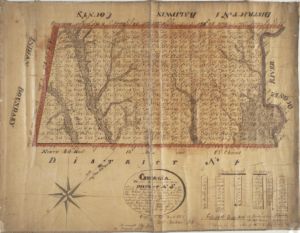 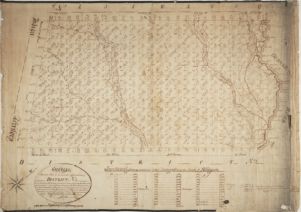 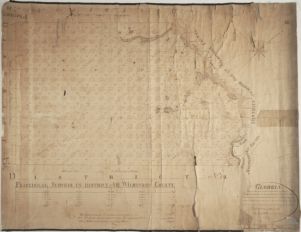 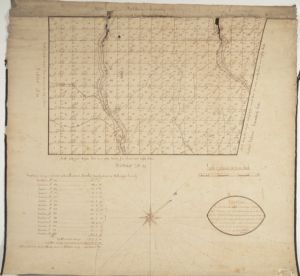