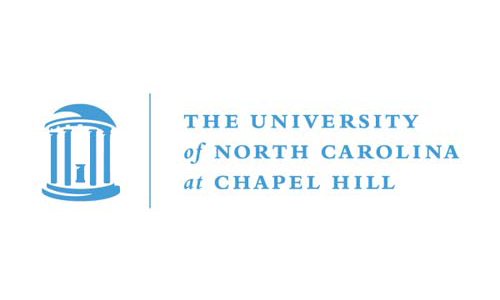 See All Values for Medium » 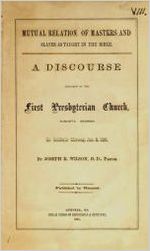 1. Mutual Relation of Masters and Slaves as Taught in the Bible: A Discourse Preached in the First Presbyterian Church, Augusta, Georgia, on Sabbath Morning, Jan. 6, 1861 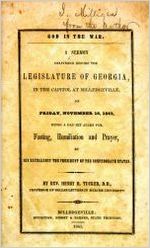 2. God in the War. A Sermon Delivered before the Legislature of Georgia, in the Capitol at Milledgeville, on Friday, November 15, 1861, Being a Day Set apart for Fasting, Humiliation and Prayer, by his Excellency the President of the Confederate States 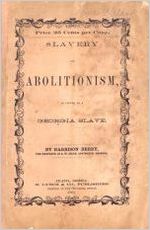 3. Slavery and abolitionism : as viewed by a Georgia slave / by Harrison Berry, the property of S.W. Price, Covington, Georgia. 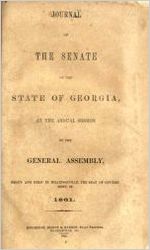 4. Journal of the Senate of the state of Georgia, at the annual session of the General Assembly : begun and held in Milledgeville, the seat of government, in 1861 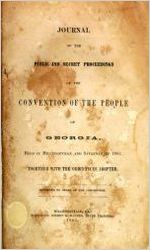 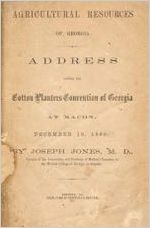 6. Agricultural Resources of Georgia. Address before the Cotton Planters Convention of Georgia at Macon, December 13, 1860 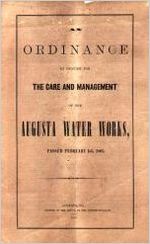 7. An ordinance to provide for the care and management of the Augusta Water Works : passed February 1st, 1861 / Augusta (Ga.). City Council. 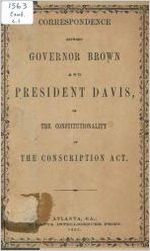 8. Correspondence between Governor Brown and President Davis, on the Constitutionality of the Conscription Act 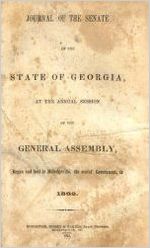 9. Journal of the Senate of the state of Georgia, at the annual session of the General Assembly : begun and held in Milledgeville, the seatof [sic] government, in 1862. 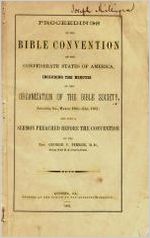