Description
Perimeter College was founded by the DeKalb County Board of Education as DeKalb College in 1958 and offered its first classes in Clarkston, Georgia, in 1964. Its service area grew as new campuses opened and students came to the college from throughout the metro Atlanta area. In 1972, DeKalb College was renamed DeKalb Community College, later reverting back to DeKalb College when the institution became a part of the University System of Georgia in 1986. In 1997, DeKalb College was renamed Georgia Perimeter College, a two-year associate degree-granting unit of the University System of Georgia. On January 6, 2016, Georgia Perimeter College became a unit of Georgia State University.
Perimeter College consists of multiple campuses across metro Atlanta, including: the Clarkston Campus (the first campus, formerly known as "Central Campus"), established in 1958 in an unincorporated area south of Clarkston; Decatur Campus (formerly known as "South Campus"), added in 1972 in an unincorporated area south of Decatur; Dunwoody Campus (formerly known as "North Campus"), added in 1976 in the City of Dunwoody; Alpharetta Center, added in 2000 in the City of Alpharetta in north Fulton County; and Newton Campus, added in 2006 in an unincorporated area of Newton County.
This digital collection consists mainly of course catalogs, student newspapers, and yearbooks from Georgia Perimeter College. There are consistency issues in the numbering of some periodicals; when possible and clear, those issues are addressed in the metadata for affected items. 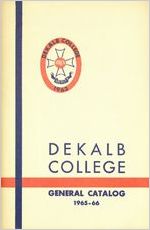 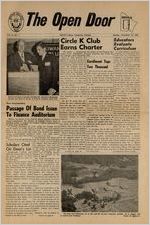 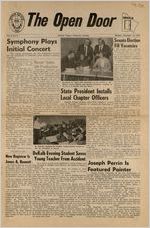 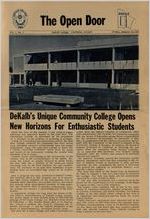 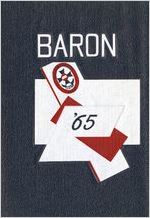 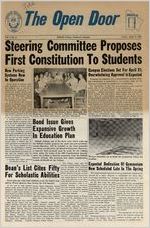 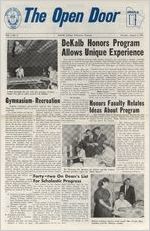 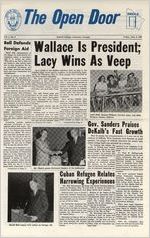 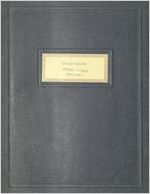 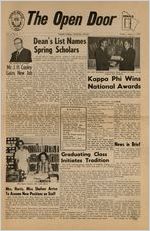