Photographs of historic homes and commercial building exteriors and interiors throughout Georgia and historic postcards depicting Atlanta in the late 19th and early 20th centuries.

Description
This collection consists of photographs documented and collected by William R. Mitchell, Jr. that appeared in his books, lectures, and architectural studies. They depict historic homes and commercial building exteriors and interiors throughout Georgia. Also included are historic postcards depicting Atlanta in the late 19th and early 20th centuries including the Flatiron building, Kimball House hotel, and Terminal Station; and buildings of reference for Georgia classicists located in England and Virginia, including Thomas Jefferson's Monticello, the University of Virginia buildings and gardens, and Llanwern Park of Monmouthshire, England.
The photographs were taken by Mitchell, and by Van Jones Martin, James R. Lockhart and others. Of particular interest are Kodachrome transparencies taken by Edward Vason Jones in the 1940's that were used by Mitchell for the book Edward Vason Jones, 1909-1980: Architect, Connoisseur, and Collector (1995). Those images depict historic homes, streetscapes, and commercial buildings of Savannah and other historic homes located throughout Georgia.
William R. Mitchell, Jr. was born in Atlanta, Georgia, in 1938. A 1960 graduate of Emory University, he is a cultural historian, historic preservationist, lecturer, and award-winning author. His books have focused on Southern architects primarily the Georgia School of Classicists. These include Edward Vason Jones, 1909-1980: Architect, Connoisseur, and Collector (1995); J. Neel Reid: Architect of Hentz, Reid & Adler and the Georgia School of Classicists (1997); and Lewis Edmund Crook, Jr., Architect, 1898-1967: A Twentieth Century Traditionalists in the Deep South (1984). He has written architectural histories of notable Southern cities including Classic Atlanta: Landmarks of the Atlanta Spirit (1991); Classic Savannah: History, Home, and Gardens (1987); and Landmark Homes of Georgia, 1733-1983: Two Hundred and Fifty Years of Architecture, Interiors, and Gardens (1982). Mitchell is a founding trustee of the Georgia Trust for Historic Preservation in 1973, and the Southern Architecture Foundation, Inc. in 1998. The Southern Architecture Foundation is devoted to promoting the understanding and appreciation of Southern architecture through preservation, research, and educational programs.
This project was supported by a generous donation of funds by the Southern Architecture Foundation. 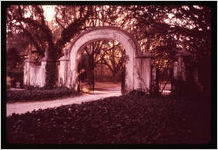 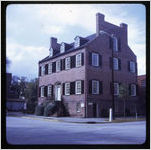 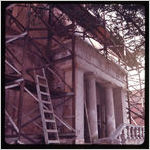 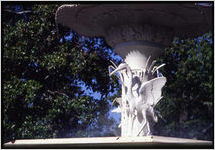 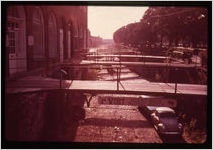 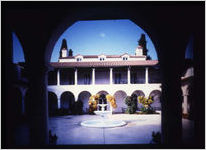 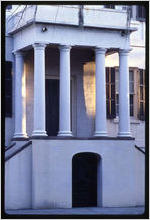 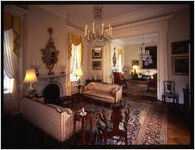 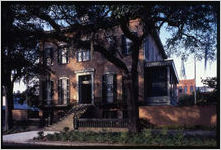 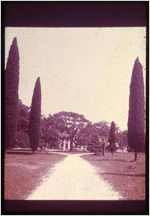