Black-and-white photographs from 1905 of Ansley Park, an Atlanta neighborhood north of downtown and west of Piedmont Park, between Piedmont Avenue and Peachtree Street.

Description
This collection is comprised of images of the early development of Ansley Park in Atlanta, Georgia. The photographs were taken by an unidentified photographer. Mr. Solon Zachery Ruff, who was the development's civil engineer, can be seen, along with images of the home of Amos Rhodes (now Rhodes Hall). Mr Ruff is identified as "papa" on some of the images. One of the images is of an auction of lots in Ansley Park., Adelaide Ruff McCarty was probably a relative, and perhaps the daughter of Solon Zachery Ruff, the civil engineer who was responsible for laying out Ansley Park, in Atlanta, Georgia. Ansley Park was developed by Edward P. Ansley between 1904 and 1913. It is located north of downtown Atlanta and west of Piedmont Park, between Piedmont Avenue and Peachtree Street. Completed by 1930, the neighborhood encompasses approximately 275 acres.

1 - 6 of 6
Number of results to display per page
View results as:
Gallery List Map Map 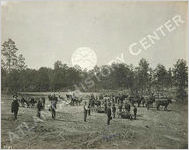 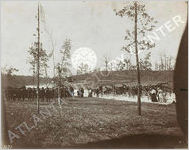 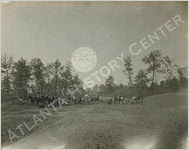 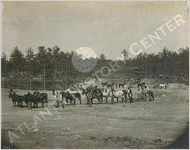 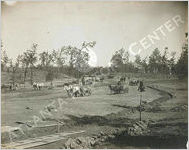 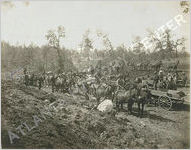