Color and aerial photographs taken in 1954 and 1963 of Atlanta buildings by Joseph C. Fisch.

New Search in this Collection New Search Clear All
You searched for: Year 1957 Remove constraint Year: <span class='single'>1957</span>
1 - 3 of 3
Number of results to display per page
View results as:
Gallery List Map Map 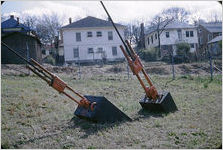 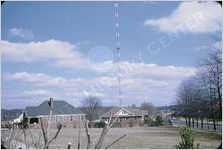