Description
This collection contains photographs of cities located south of Atlanta, Georgia in Fulton County. Included are images of College Park, East Point, Fairburn, Hapeville, Palmetto, Red Oak, and Union City. Many of these cities were originally part of Campbell County, a county that went bankrupt during the Great Depression and was then merged with Fulton County. Photographer Hancock follows highways 19 & 29 in a span of one month to reveal the former Campbell County cities in their 1954 condition. Many of these photographs were taken from the highways ventured by the photographer and provide scenes from business districts, cemeteries, schools, farms, drive-in theaters, government offices, and private residences. 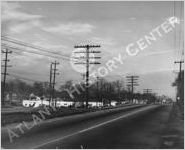 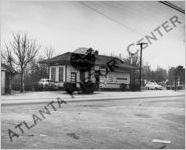 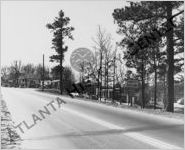 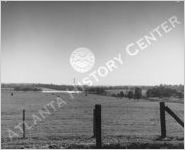 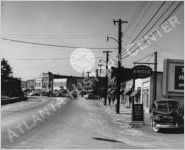 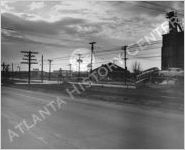 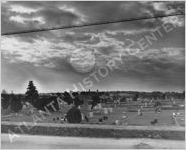 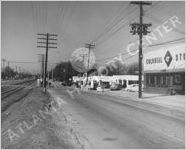 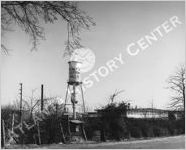 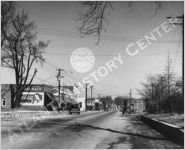 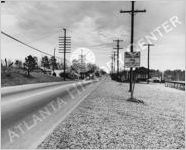 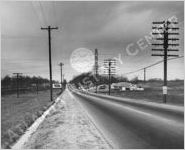 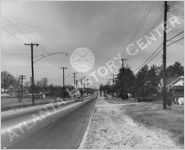 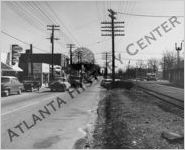 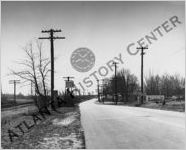 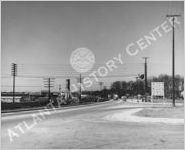 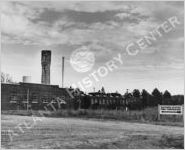 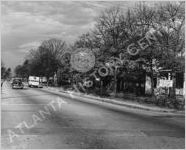 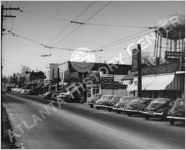 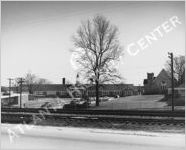