Description
This collection contains images of Atlanta's physical landscape, including buildings, streets, residences, office parks, retail stores, shopping malls, interstates, and railroads in neighborhoods within the city. Many of the photographs were probably used in presentations to business leaders and task forces that worked on projects related to economic development, transportation, housing, and urban design. The images illustrate the growth of the city, and changes that have occurred in the development of the downtown and Midtown areas during the 1960s and 1970s. In addition, the collection contains photographs of the city's public officials, and business leaders, and staff members of Central Atlanta Progress, as well as events such as parades, festivals, and presidential campaign visits by Richard M. Nixon. The collection also contains architectural drawings of planned areas in downtown Atlanta., Central Atlanta Progress, Inc. (C.A.P) is a private, not-for-profit corporation that works to improve the economic climate of downtown Atlanta. The organization was formed on January 1, 1967 by the merger of two organizations: Central Atlanta Improvement Association (C.A.I.A.), and the Uptown Association. C.A.I.A. was a not-for profit group composed of property owners and businessmen, founded in August, 1941 to promote the development of the downtown commercial and retail district. The Uptown Association was a group with similar aims formed in the 1920s. C.A.P. is governed by a Board of Directors and its membership consists largely of corporate chief executives and commercial property owners. The organization has a paid staff and also relies on the staff resources of local governmental agencies and private companies to help carry out its programs and policies. The organization's primary functions are to stimulate economic development; promote urban development programs, such as enterprise zones; enhance Atlanta's transportation system; revitalize in-town housing developments; and to increase the aesthetic qualities and safety of downtown Atlanta. 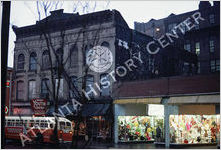 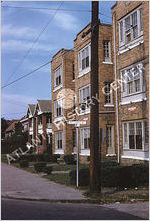 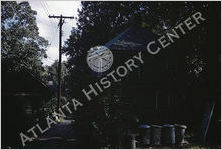 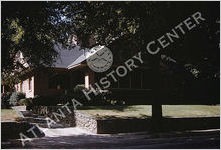 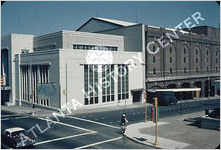 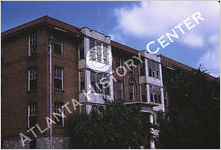 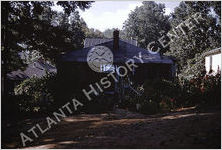 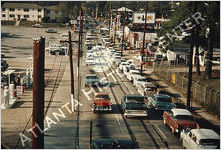 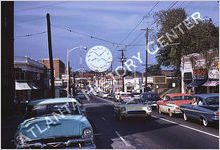 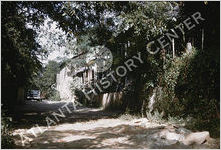