Sepia photographs of banks, businesses, theaters, clubs, hotels, and grocery stores in downtown Atlanta from 1893 to 1923.

Description
This collection contains photographs of banks, businesses, theaters, clubs, hotels, and grocery stores in downtown Atlanta, including two structures, the Atlanta Theater and the Equitable Building that were built by engineer and developer Joel Hurt,. The collection also contains photographs of the Candler Building, the Century Building, the Empire Building, the English-American Building, and the Piedmont Hotel. Among the images are photographs taken by Tracy Mathewson, Edwards and Sons, and Reeves Studios, all photographers from Atlanta., Charles Augustus Bickerstaff (1885-1937) was an insurance executive in Atlanta, Georgia from approximately 1910 to 1937. He was born in Selma, Alabama, and married Mabel Hurt in 1911. At one time, he worked for the Atlanta Home Insurance Company with his father-in-law, Atlanta business pioneer Joel Hurt. Mr. Hurt (1850-1926) graduated from the University of Georgia in 1871, and married Annie Bright Woodruff. The couple moved to Atlanta in 1875. Mr. Hurt was an engineer and real estate developer who built several of Atlantas first skyscrapers beginning in 1892 with the Equitable Building. He also established Atlantas street railway system, and developed the Inman Park and Druid Hills neighborhoods. 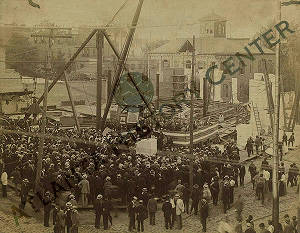 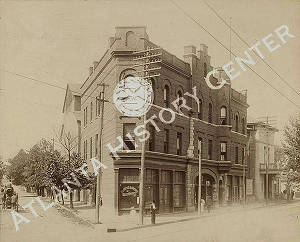 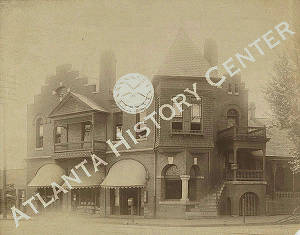 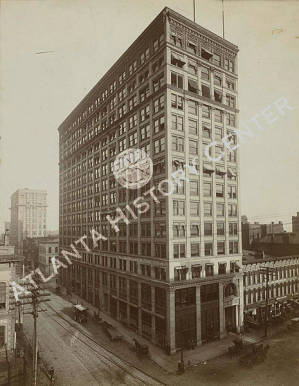 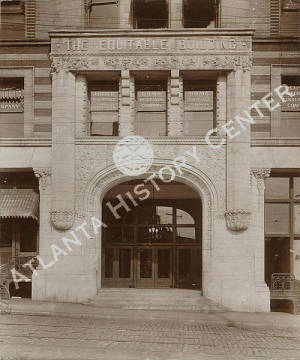 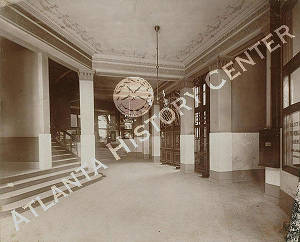 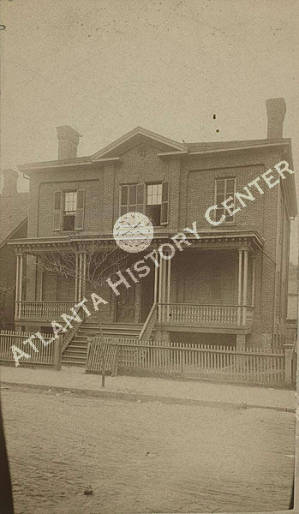 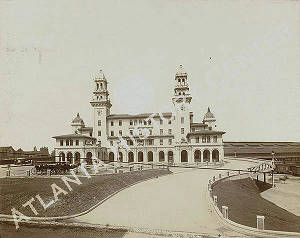 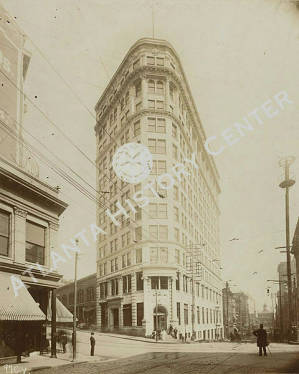 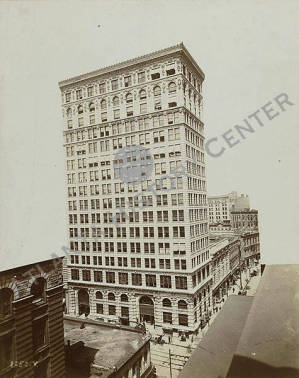