Civil war correspondence of Major of Zachariah A. Rice, one of the pioneer white settlers of Atlanta.

Description
This collection contains 63 letters and Zachariah A. Rice's military commission to the rank of Major. The letters were written mostly from Zachariah to his wife living in Atlanta, Georgia; however some of her replies are included. Rice primarily wrote from Camp Marion in Virginia, but other locations include Richmond and Petersburg, Virginia and Camp Randolph, North Carolina. He describes the life of an officer in the Confederate army, including living conditions and duties. He warns his wife about the destruction caused by Federal soldiers as they move through Confederate cities. Rice declares that the Confederate Army draws good rations and has an abundance of food in early 1861, but in the letters from 1862 he writes that the land is being depleted, supplies have become scarce and life is not as agreeable for soldiers anymore. These letters briefly mention battles at Fort Henry, Roanoke Island, Fort Donalson, Malvern Hill and the naval battle at the James River. In May of 1862 he discusses the rumored surrenders at Richmond and Norfolk, Virginia and proposes that traitors in the Confederate Government are responsible for the shameful suggestion of surrender. Rice provides a detailed description of the Battle of Seven Pines/Fair Oaks that took place on May 31, 1862. During the battle there was daily shelling of both camps, many prisoners were taken, and the Confederates captured General McClellan's supplies. He states that while a three hour truce took place the soldiers exchanged possessions and discussed politics, abolition, and Abraham Lincoln. Throughout these letters Rice continually mentions the religious life in his camp and his encounters with citizens of Atlanta who have moved to Virginia., Zachariah A. Rice (1822-1890) was born in Spartanburg, South Carolina on September 22, 1822. He was a pioneer white settler of Atlanta in 1847. He began his military career at the age of 15 when he participated in the removal of the Cherokee Indians. After returning from military service in 1839, he obtained a position as clerk in the general store belonging to Alfred Austell in Campbell County. Four years later, he opened his own general country store in Campbellton. In 1847, with H.C. Holcombe, he established Rice and Holcombe Merchandising Firm in the small village of Atlanta. He continued in this and other enterprises until 1850, when he journeyed to California and engaged in quartz and gold mining for four years, after which he returned to general trading in Atlanta. During the Civil War he served as a 1st Lieutenant in General T.R.R. Cobb's Cavalry Legion in Virginia. He was a participant in the Peninsula Campaign. He was promoted to Captain in December 1861, and to Major in 1863. He returned to Atlanta in 1864, and organized, along with J.M.C. Reed, a regiment of Georgia troops. He became a Lieutenant Colonel in the Georgia State Militia under the command of General G.W. Smith. His business interests after the war included a cotton spinning factory in Campbell County, the presidency of the Concord Woolen Mills on Nickajack Creek, real estate interests and farms in Cobb and Douglas Counties. Politically, he was a Whig before the Civil War and a Democrat afterwards. He was also a participant in the prohibition campaign. Rice also served as a member of the Atlanta City Council before the war and was elected to a two year term in 1884. He served as judge of the Inferior Court beginning in 1855. In the same year he married Louisa R. Green. They had two sons and three daughters. Zachariah A. Rice died on July 2, 1890. 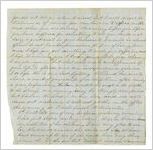 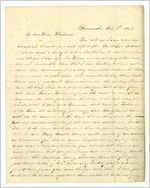 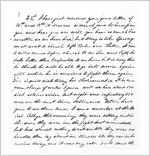 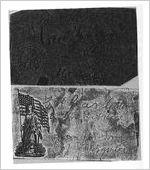 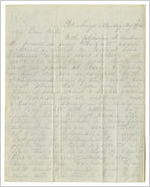 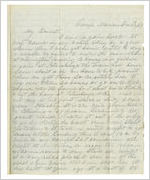 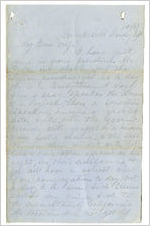 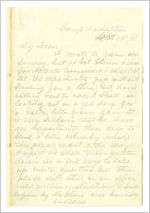 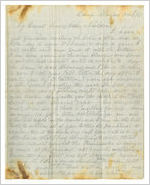 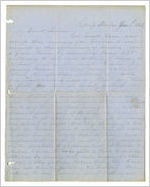