Home movies of the Savannah-based Lytjen family from 1952 to 1956. Footage includes family recreation, holidays, and a commencements possibly at

Description
Home movies of the Savannah-based Lytjen family from 1952 to 1956. Footage includes family recreation, holidays, and a commencements possibly at, John Lytjen was a resident of Savannah, Georgia. He graduated from Savannah High School in 1922 and earned his bachelor's degree from the University of Florida. He later earned a masters degree in education from Mercer University in 1950. He taught at the Richard Arnold Junior High School in Savannah, Georgia during the 1930s and 1940s, and served on the board of education from 1947 to 1949. In 1949, he retired from his appointed post to become director of the Savannah Vocational School and supervisor of industrial arts in the Savannah public schools. Lytjen held both of these positions until his retirement in 1972. Besides his career as an educator, Lytjen was a charter member of the Savannah Danish Society and a member of the German Heritage Society. He also served as a judge on the Board of Labor Relations Review for the Georgia Department of Labor from 1948 to 1966. In addition, he was a longtime volunteer for the American Red Cross, the Tuberculosis Association, the Savannah-Chatham Health Council, United Community Services, the Boy Scouts, the Civil Defenses, and the Ironworkers Local Union No. 709. Lytjen was married to Rachel Keever Lytjen of Savannah and the couple had two sons: John and Dan, and one daughter: Lokey. Lytjen died in 1993 and is buried in Bonaventure Cemetery in Savannah. 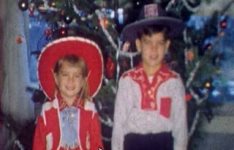 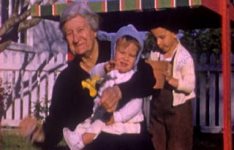 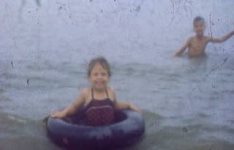 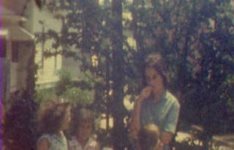