Correspondence from Robert Toombs to his wife, Julia Ann DuBose Toombs in Washington, Wilkes County, Georgia from 1850 to 1867.

Description
The digitized documents consist of correspondence from Robert Toombs to his wife, Julia Ann DuBose Toombs in Washington, Wilkes County, Georgia from 1850-1867. During 1850-1859 his letters come from Washington, D.C. while he served in the U.S. Senate. During the Civil War, he wrote from Virginia (1862) and Atlanta, Georgia (1864). Following the war, letters are written from Paris (1866-67) while he was in exile. The correspondence generally discusses current events; his land holdings in South Georgia, Alabama, and Texas; people; other soldiers; and his wish to be with his wife and family. The site also includes a bibliography of Toombs speeches, related links, a biographical note, and notes on the project. 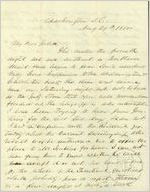 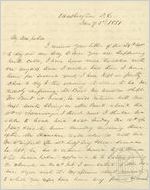 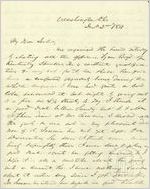 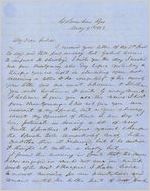 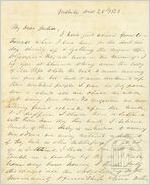 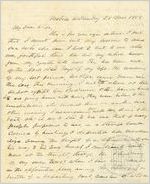 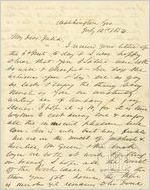 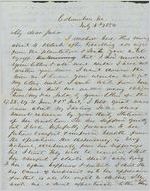 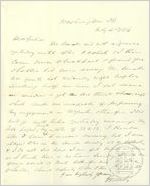 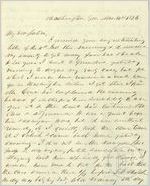