The 1936 Gainesville Tornado: Disaster and Recovery 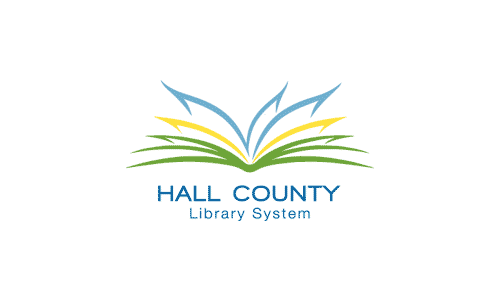 Description
The 1936 Gainesville Tornado: Disaster and Recovery provides online access to a historical film depicting the extensive damage from the severe multi-funnel tornado strike that devastated Gainesville, Georgia, on April 6, 1936. The thirty-two-and-a-half minute film, probably shot for insurance purposes, focuses on the devastation of the commercial and governmental center of Gainesville, but also includes footage of damage to nearby residential areas. In particular, it features the damage to the public square, the county courthouse, the Georgia Power Company, the Cooper Pants Factory, and the First Methodist Church. The 1936 Gainesville tornado (part of a massive tornado outbreak across the Deep South that also heavily damaged Tupelo, Mississippi) is generally regarded as the fifth deadliest in U.S. history. Extensive recovery efforts involving many local, regional, state, and national resources eventually rebuilt Gainesville, culminating in the 1938 dedication of the new city hall and county courthouse by President Franklin Roosevelt., The 1936 Gainesville Tornado: Disaster and Recovery is a project of the Digital Library of Georgia in association with the Hall County Library System as part of Georgia HomePLACE. This project is supported with federal LSTA funds administered by the Institute of Museum and Library Services through the Georgia Public Library Service, a unit of the Board of Regents of the University System of Georgia. 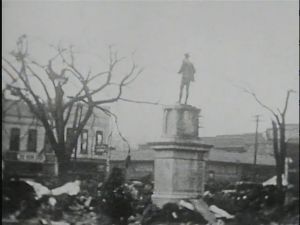 1. Clip beginning with a view of damage around the Confederate Monument and along the Washington Street frontage, Gainesville, Georgia, 1936 April 6 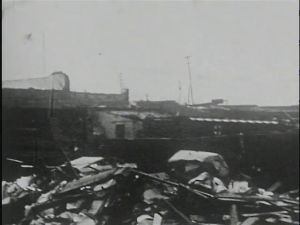 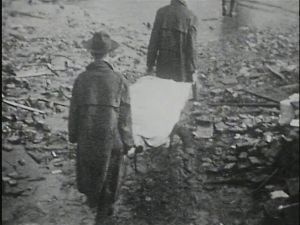 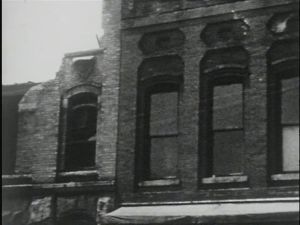