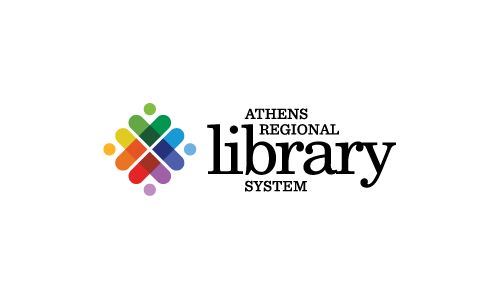 Description
For Our Mutual Benefit consists of a minute book, covering the years 1912-1920, from the Athens Woman's Club collection housed in the Heritage Room of the Athens-Clarke County Library that documents the social, philanthropic and reform activities of the Athens Woman's Club during the height of the Progressive Era. The minutes also chronicle the relationships between the Athens Woman's Club and various other organizations of local, state and national significance such as the Georgia Federation of Women's Clubs and the General Federation of Women's Clubs. The materials help define the complexity of regional roles and events, with particular regards to the Club's delayed participation in the national suffrage movement. Chartered in 1899, the Athens Woman's Club, like many other women's clubs in Georgia and throughout the United States, was originally formed as a literary club dedicated to the educational and cultural development of its members. Over the next two decades, the club gradually directed its efforts to serve the community beyond its membership by embarking upon social reform and civic improvement initiatives. The following set of minutes illuminates this critical transition and the notable work performed by members of the Athens Woman's Club, who fundraised, lobbied and organized to support relief efforts during World War I, to establish institutions such as the Ella F. White Memorial School and the Crawford Long Infirmary, and to persuade university trustees to admit women as students at the University of Georgia., For Our Mutual Benefit is a project of the Digital Library of Georgia in association with the Athens Regional Library as part of Georgia HomePLACE. This project is supported with federal LSTA funds administered by the Institute of Museum and Library Services through the Georgia Public Library Service, a unit of the Board of Regents of the University System of Georgia. 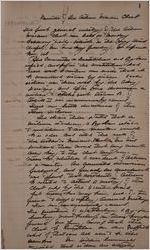 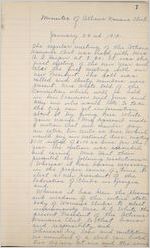