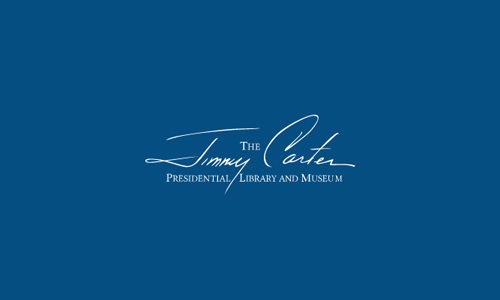 Daily diary of Jimmy Carter, former Governor of Georgia from 1971 to 1975 and the Thirty-Ninth President of the United States from 1977 to 1981 recorded during his presidency.

Description
An online version of the daily diary of Jimmy Carter, former Governor of Georgia from 1971-1975 and the Thirty-Ninth President of the United States from 1977-1981. The diary is the official log of the president's activities during his administration and is from the Carter Presidential Library and Museum.