Color photographs from 1979 of locations in metropolitan Atlanta, including images of the central city, Roswell, and Stone Mountain.

Description
The images in this collection depict locations in metropolitan Atlanta, including images of the central city, Roswell, and Stone Mountain. Images of Atlanta include buildings on Auburn Avenue such as Big Bethel Baptist Church, Ebenezer Baptist Church, a Fire Station, the King Center, Odd Fellows Building and Auditorium, the Prince Hall Masonic Building, Wheat Street Baptist Church, and the YMCA. Other locations in Atlanta include Excelsior Mills, a bank building and the Georgia Nut & Bolt Company building on Peters Street, and a "shotgun" house in Mechanicsville. Other images include Roswell's Bulloch Hall, and historic houses near Stone Mountain. The collection also contains images of sculptures and murals commissioned by the Works Progress Administration (WPA) for the Butts County Post Office in Jackson, Georgia, the old Conyers Post Office (now located in the Rockdale County Historical Society), the old Decatur Post Office, and the Hapeville Post Office; another sculpture is also shown off of Techwood Avenue in Atlanta., Stephen J. Goldfarb is an Atlanta resident and retired employee of the Atlanta-Fulton Public Library. He holds a Ph.D. in the history of science and technology from Case Western Reserve University. He taught history at Spelman College in Atlanta, and has written scholarly articles on the Leo Frank Case, New Deal Art, and the technology of steam engines. 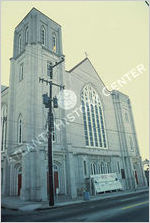 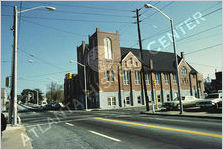 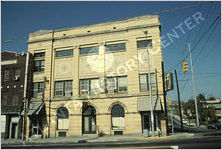 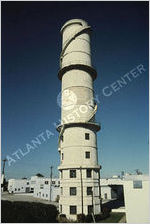 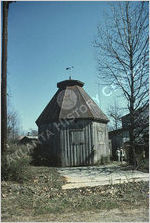 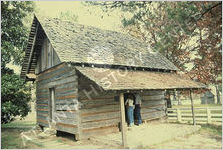 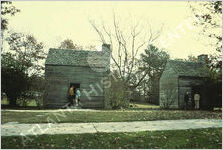 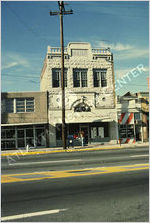 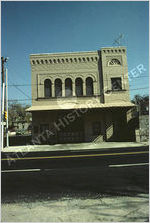 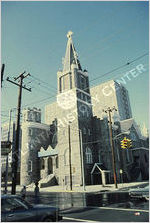