Photographs from 1960 to 1970 of the city of Atlanta taken for the Forward Atlanta campaign to showcase the city.

Description
This collection of public relations photographs contains images of the city of Atlanta that were created for the Forward Atlanta campaign in the late 1960s and early 1970s, and were meant to showcase the city. Some images were probably taken in support of other public relations activities of Bell and Stanton, but are not identified as such. Included are aerial views of downtown Atlanta, Midtown, and the Peachtree Center area, which highlight the city's skyline and infrastructure. Other photographs include images of landmarks in the metropolitan Atlanta region including Atlanta City Hall, Atlanta-Fulton County Stadium, the Georgia State Capitol building, Grant Park, Stone Mountain, and the Swan House. The collection contains images of shopping centers such as Lenox Mall, Phipps Plaza, and stores and entertainment venues located in Underground Atlanta. In addition, there are photographs of hotels, restaurants, parks, monuments, gardens, and private residences in various Atlanta neighborhoods. The images in this collection were taken by a variety of photographers including Charles M. Rafshoon, Jerome Drown, and Clyde May., Manning, Selvage & Lee/Atlanta is a public relations firm in Atlanta, Georgia, and operates as a division of Manning, Selvage & Lee, Inc. Manning, Selvage & Lee/Atlanta was established in 1965 as the Atlanta branch of the advertising firm Bell and Stanton. The office was headed by George Goodwin, a Pulitzer Prize-winning journalist for the Atlanta Journal. As Bell and Stanton/Atlanta, the company's first client was the Atlanta Chamber of Commerce which by 1968 had launched the third phase of its Forward Atlanta campaign to help position the city for national recognition and consideration as a location corporations and government agencies. In its early years, Bell and Stanton/Atlanta also worked on projects with the Atlanta Braves and architect John Portman. Bell and Stanton was absorbed by Manning, Selvage & Lee, Inc. in 1976. 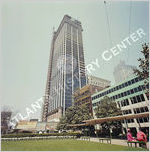 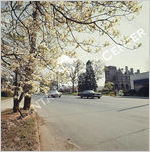 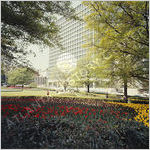 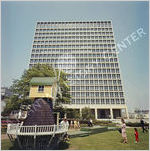 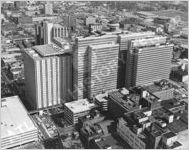 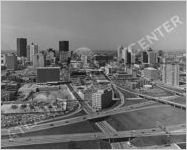 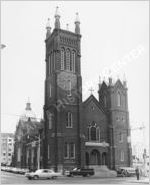 7. Catholic Shrine of the Immaculate Conception 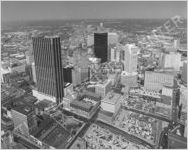 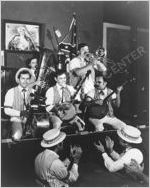 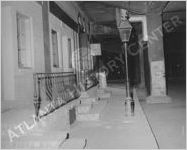