Description
The Allen D. Albert photograph collection includes images of Dr. Albert, his wife, and extended family dating back several generations. The collection is also useful for the number of images that document wartime activities at the premiere Infantry School, Fort Benning, in Columbus, GA. The remaining photographs consist of images of Dr. Albert at events sponsored by various organizations to which he belonged., Dr. Allen Diehl Albert, Jr. (1901 - 1972) was born in Washington D.C. to Allen Diehl and Janet Albert. An ordained minister, he obtained his Ph. D. from the University of Chicago in 1936. Dr. Albert was called into the Army in 1941 as a Captain of Infantry. He also served as aide de camp to General Omar Bradley, Major General Levan Allen and assistant executive officer to Major General John W. O'Daniel at Fort Benning, GA. His duties at Fort Benning were centered on hosting officials and distinguished guests. After the war he accepted a job as Professor and Chairman of the Department of Sociology at Emory University. Dr. Albert also worked for Lockheed Aircraft Corporation in the Public Relations Department for the Marietta plant. In addition he also served on the Atlanta Art Association and on numerous civic committees. 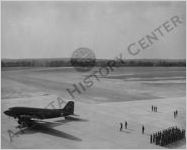 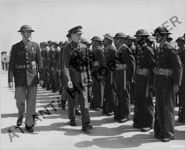 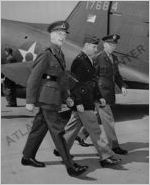 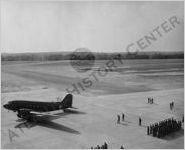 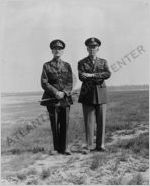 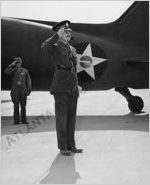 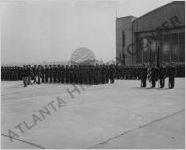 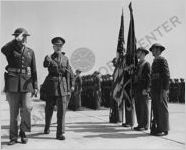 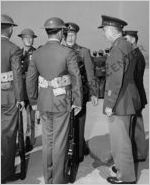 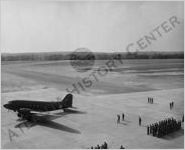