Twenty black-and-white photographs of the "Atlanta Chamber of Commerce Special," the first regular passenger train of the Atlanta Division of the Atlanta, Birmingham and Atlantic Railroad from June 19, 1908. 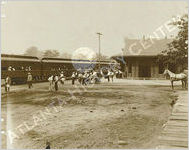 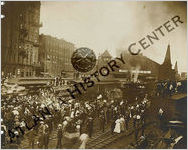 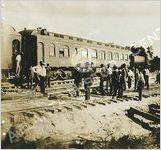 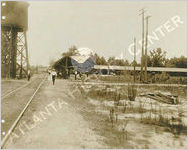 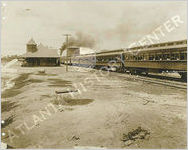 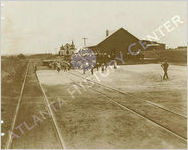 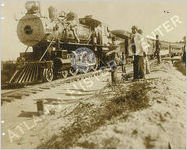 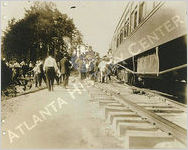 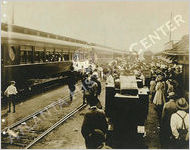 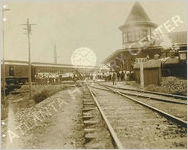