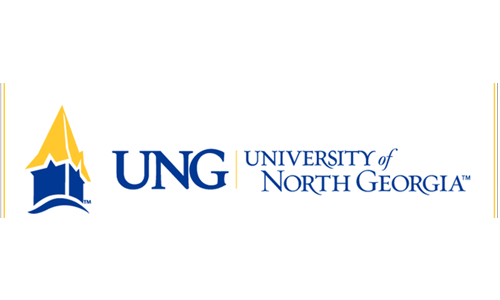 In 1873 North Georgia Agricultural College was formed as an agricultural branch of the University of Georgia. The college was given the ability to award degrees in 1876 with the first graduating class in 1879. This class consisted of three men and one woman making the school the first coeducational institution and the first public college to award a degree to a woman. North Georgia Agricultural College was also named the senior military academy for the state of Georgia due to the strong ROTC program. By 1929, the agricultural distinction was dropped from the name becoming North Georgia College. After the passage of the Reorganization Act of 1931 was passed, North Georgia College was designated a junior college with a 2-year program as opposed to a 4-year college as it had been previously. By 1946, the school saw a significant increase in enrollment and the school once again became a senior college. The school became a state university in 1996. 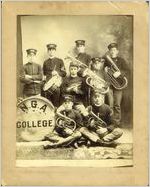 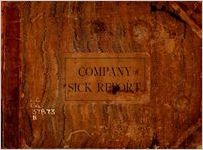 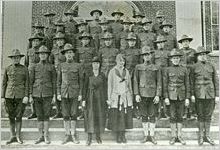 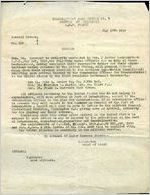 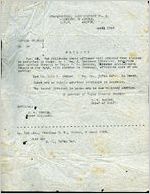 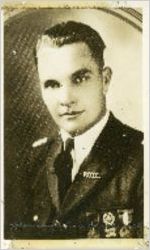 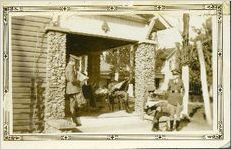 9. Cadets on the porch at the Rex Club 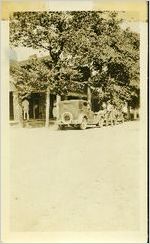