Color photographs of the 1978 Loew's Grand Theater fire, architectural details of Terminal Station in Atlanta, and of shopping center Underground Atlanta in 1968.

Description
This collection is comprised of photographs of downtown Atlanta, Georgia, and include images of Terminal Station, Underground Atlanta, and Loew's Grand Theater. Photographs of Terminal Station were taken in 1971 shortly before it closed and include images of the front facade and architectural details. Photographs of Underground Atlanta were taken in 1968 and include graffiti-laden walls and faded murals of defunct businesses that were in the area. Photographs of Loew's Grand Theater were taken on the day it caught fire in 1978 and include images of the fire in progress and the surrounding damage. The collection also includes images of storefronts and small businesses such as the Atlanta Upholstering Shop, and the Zebra Lounge., Berry O. Pyron (1922-2002) was a physicist at the Georgia Institute of Technology. Mr. Pyron was an Atlanta native and photography enthusiast who recorded the city's history for posterity. He was married to Amy Collins Pyron.

New Search in this Collection New Search Clear All
You searched for: Year 1978 Remove constraint Year: <span class='single'>1978</span>
1 - 10 of 10
Number of results to display per page
View results as:
Gallery List Map Map 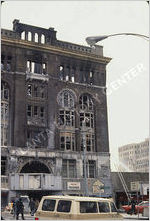 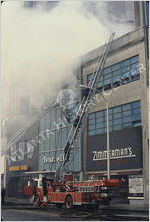 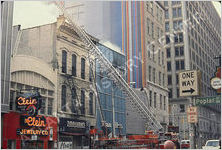 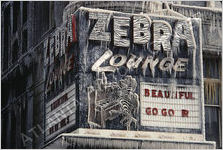 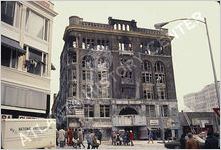 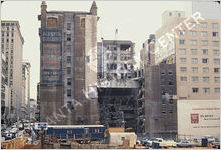 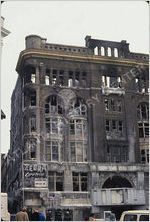 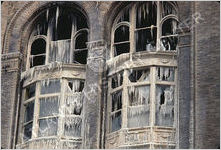 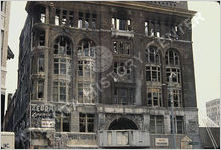 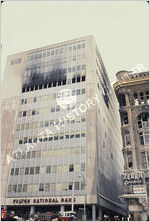