Description
This collection includes interviews of family members, friends and colleagues of former Atlanta Mayor Maynard Jackson. The interviews were conducted in support of the documentary film "Maynard" released in 2017. The collection features interviews of family members, including Alexandra Jackson; Bunnie Jackson; Beth Hodges; Maynard Jackson III, and Valerie Jackson. Other interviewees include civil rights activists Lonnie King and Al Sharpton, as well as former Atlanta mayors Andrew Young, Bill Campbell, and Shirley Franklin.
Maynard documentary interviews consists of over 20 hours of taped interviews which are available for research.
The Kenan Research Center is located at 130 West Paces Ferry Road, Atlanta, Georgia 30305. Our hours of operation are 10:00 AM – 5:00 PM, Tuesday – Saturday. You may contact us by calling 404.814.4040 or emailing reference@atlantahisorycenter.com.
Online access of this collection is made possible in part through the support of the Thalia & Michael C. Carlos Foundation and Georgia Humanities. 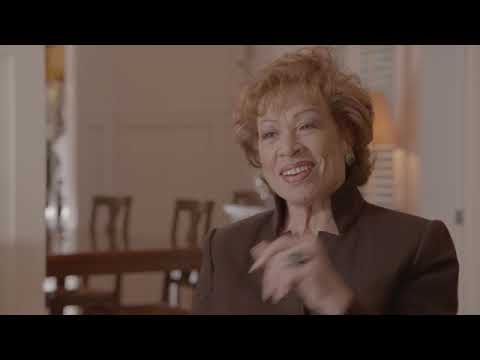 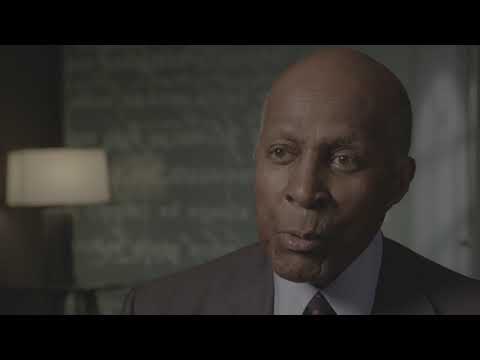 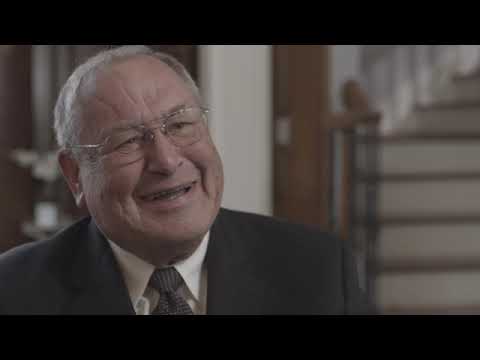 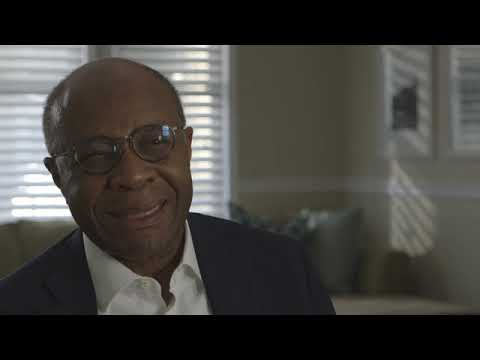 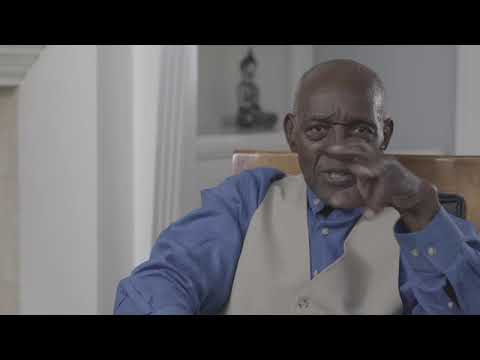 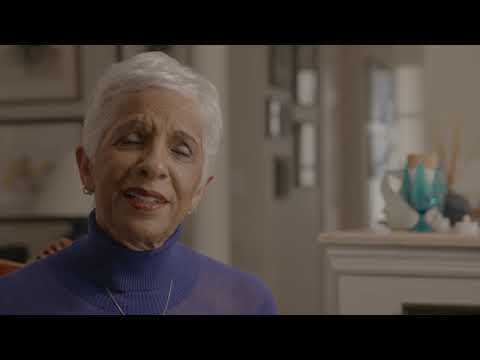 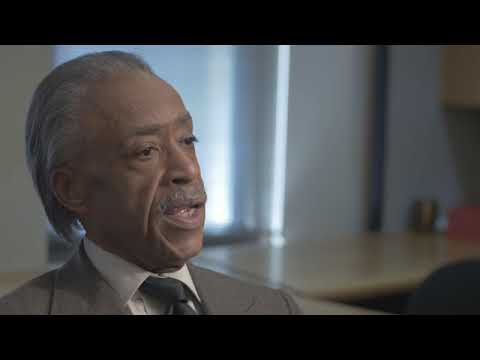 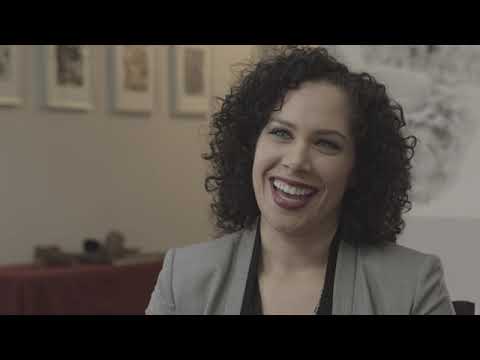 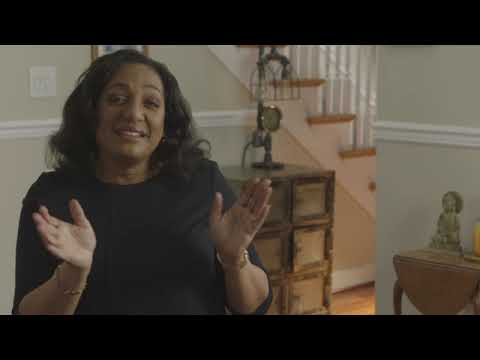 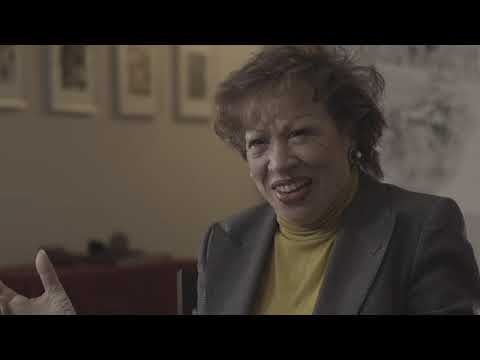