Minutes of the Metro Atlanta Chamber of Commerce dating from 1900 to 2012.

Description
The Metro Atlanta Chamber of Commerce is a private, independent organization founded in 1866 by local business leaders. Originally known as the Atlanta Board of Grade, the organization sought to lower freight rates for the region and to promote direct trade with European nations without having to ship to Northern ports. In 1893, the Chamber organized the Cotton States and International Exposition, which was held two years later at Piedmont Park. Alongside the Retail Merchants Association, the Chamber created the Southeastern Fair Association, which organized fairs from 1916 until 1933. In 1908, the Chamber raised $1.5 million dollars for sewage disposal, water works, and the creation of Grady Hospital, a crematory, and new public schools. In an effort to improve transportation, the Chamber raised money to construct the Metropolitan Atlanta Rapid Transit Authority (MARTA) in 1975,.
The Atlanta Chamber of Commerce records contains over 40 linear feet of minutes; correspondence and memos; clippings, publications, pamphlets, and booklets; reports and plans; and scrapbooks. Over 28,000 pages of minute meetings, newsletters and reports are available in digital form.
Digitization of this collection is made possible in part by a grant from the Metro Atlanta Chamber of Commerce.

New Search in this Collection New Search Clear All
You searched for: Type Text Remove constraint Type: Text
« Previous | 1 - 10 of 137 | Next »
Number of results to display per page
View results as:
Gallery List Map Map 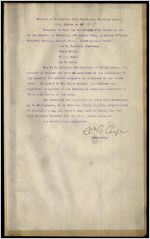 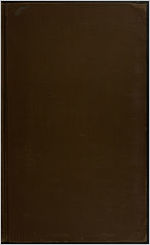 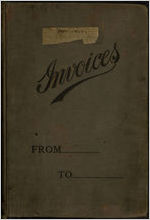 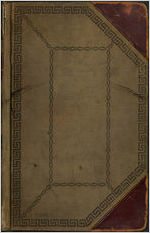 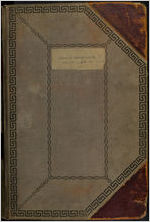 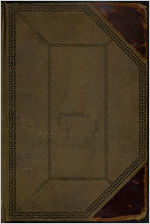 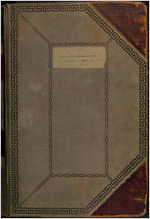 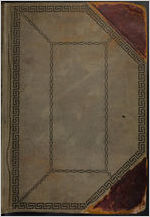 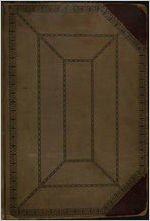 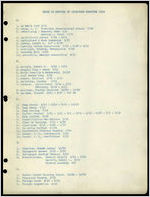