Black-and-white photographs of buildings in the commercial district of downtown Atlanta, and in an outlying area which is presently known as Midtown taken between 1920 and 1925.

Description
This collection is comprised of images of buildings in the commercial district of downtown Atlanta, and in an outlying area which is presently known as Midtown. The collection includes views of the Empire Building on Broad Street (later named Citizens and Southern National Bank Building), the Hurt Building on Hurt Plaza, Rich's Department Store on Broad Street, the Ruralist Press Building located on Hunter Street, and Peachtree Apartments (later named Hotel Peachtree Manor) located on Peachtree Street. Some of the photographs were taken by Edgar Orr Studios of Atlanta, Georgia.

1 - 5 of 5
Number of results to display per page
View results as:
Gallery List Map Map 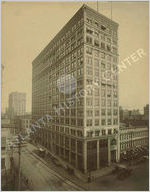 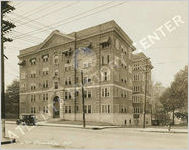 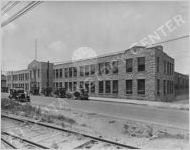 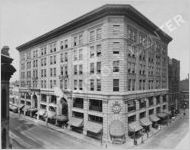 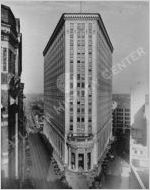