Black-and-white photographs from 1954 of churches, schools, and businesses in towns near Atlanta, Georgia, including Alpharetta, Ben Hill, and Sandy Springs.

Description
This collection contains images of churches, schools, and businesses in towns near Atlanta, Georgia, including Alpharetta, Ben Hill, and Sandy Springs. Included are photographs of the business district in Alpharetta, the Baptist Tabernacle, and Milton High School. Images in Ben Hill include the business district, the First Baptist Church, and the Ben Hill Recreation Center. A photograph of the Hammond School in Sandy Springs is also included., The photographs in this collection were taken by Dale Elliott Roberts, the proprietor of Elliott's Peachtree Studio from approximately 1954-1975. He entered these images in a photograph contest sponsored by the Atlanta Historical Society in 1954. The former proprietor of Elliott's Peachtree Studio was Chester Elliott who started the company in 1928. Additional biographical information about Dale Elliot Roberts has not been determined.

1 - 13 of 13
Number of results to display per page
View results as:
Gallery List Map Map 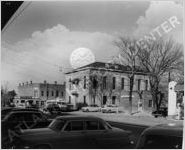 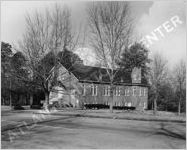 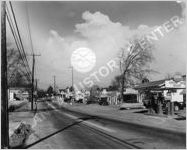 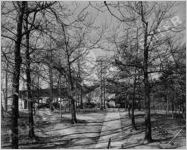 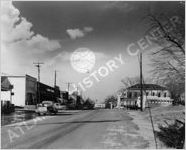 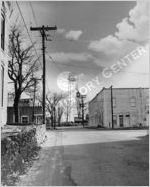 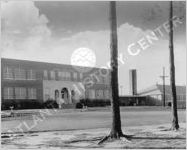 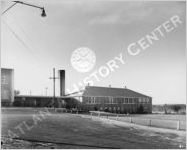 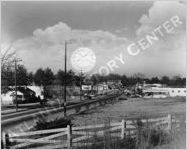 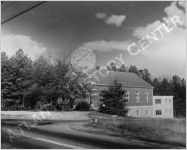 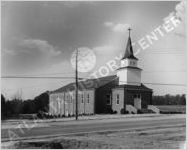 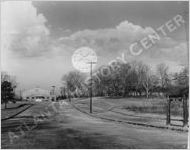 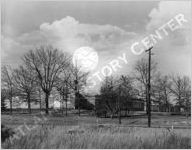