Black-and-white photographs of medical personnel associated with the Atlanta Anti-Tuberculosis Association engaged in activities aimed at fighting tuberculosis from 1913 to 1972.

Description
The majority of this collection consists of photographs of doctors, nurses, and volunteers of the Atlanta Lung Association when it was known as the Atlanta Anti-Tuberculosis Association, engaged in activities aimed at fighting tuberculosis. There are also a few images of buildings and places connected with these endeavors., The Atlanta Lung Association, (A.L.A.) was established in 1907 by the Fulton County Medical Society, and was first called the Fulton Sanitary and Tuberculosis Prevention Society. After several name changes, it finally evolved into the Atlanta Lung Association in 1973. The A.L.A. was among the first organizations in Atlanta to offer treatment of tuberculosis to those unable to obtain sanatorium care. Another such organization was the Home Treatment Dispensary, which was administered by private charities. In 1909 the two organizations merged and formed the Atlanta Anti Tuberculosis and Visiting Nurse Association and established their headquarters on the top floor of the Gould building on Decatur Street. Private donations, fund-raising and city and county funds sustained the Association which served both white and black patients. It emphasized health education, early detection, and provided clinic and home care for the indigent and was staffed with paid professionals and volunteers. Atlanta physicians donated medical support in the clinics. During its time in operation, the national death rate from tuberculosis declined dramatically. Success in treating the disease dictated a change in direction to that of general respiratory illnesses; therefore in 1973 the Association changed its name to the Atlanta Lung Association. 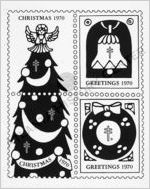 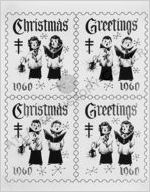 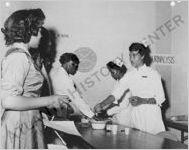 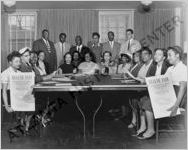 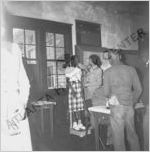 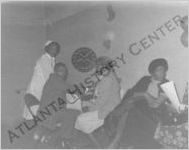 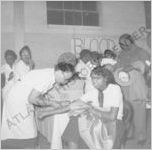 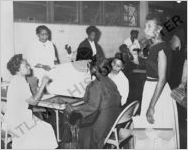 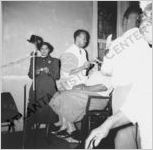 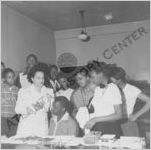 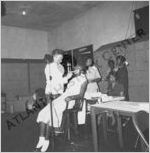 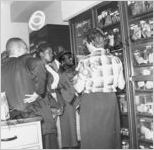 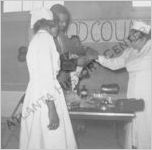 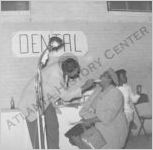 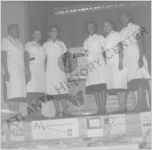 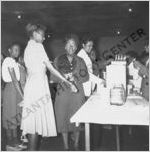 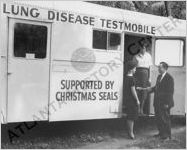 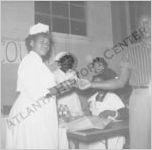 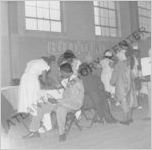 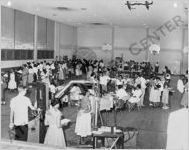