Description
The Piedmont Owl was the Piedmont College student newspaper from 1919 to 1986. The student newspaper was named The Padded Hammer from 1917-1918. The first student newspaper was known as The Hustler, published from 1908-1909. In earlier decades, it included both College and local area news, like its predecessors. Its name refers to the companion owl of the Greek goddess of wisdom, Athena., The issues from 1919-1966 currently available in Archives Online were published first because of their fragile condition. The Archives has more issues published from the middle 60s through 1986 that we hope to make available soon. 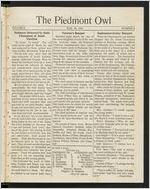 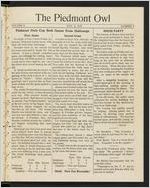 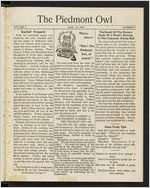 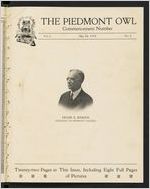 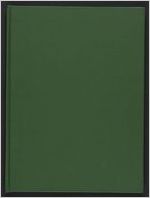 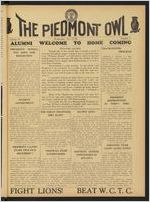 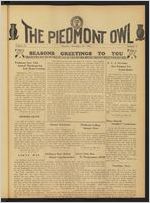 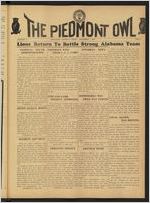 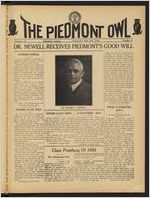 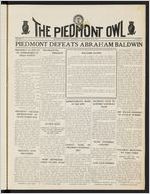