Like many rural colleges of the time, the early Piedmont College offered instruction for younger children at both elementary and secondary levels. For most of its existence, this division was called the Piedmont Academy.

Description
Like many rural colleges of the time, the early Piedmont College offered instruction for younger children at both elementary and secondary levels. For most of its existence, this division was called the Piedmont Academy.
Beginning in 1897, the J.S. Green Collegiate Institute and the J.S. Green College, the College's first name, offered instruction from kindergarten through the bachelor's degree. When the College was sold to the American Missionary Association of the Congregational Churches in 1903, it was completely reorganized and renamed Piedmont College.
The College itself was one unit. The Preparatory School provided secondary-level instruction in two tracks: Academic (college preparation) and Normal (teacher preparation). The Elementary and Model School provided instruction for kindergarten through grade 7. This basic arrangement continued until 1920 when the primary division was shuttered because of new support from the State of Georgia for public elementary schools. The high school division continued from 1921-1928 when it was closed also.
There are not many records of the Piedmont Academy, probably because so many College records were destroyed in fires. It is very fortunate that the two handwritten record books called the Piedmont College Register did survive. The two volumes for 1903-1911 and 1911-1918 provide attendance and grade records for the students who attended the Academy. Annual lists of students who received academic and other school awards are included, as were the minutes both Academy and College faculty meetings. 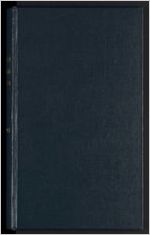 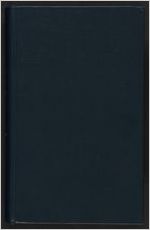