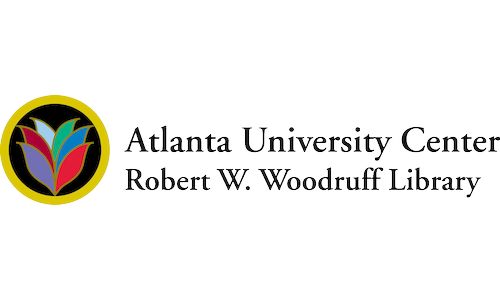 Description
James P. Brawley was born on September 26, 1894, in Lockhart, Texas. He taught at Rust College in Holly Springs, Mississippi before entering the Master's program at Northwestern University, receiving a Masters of Arts in Religious Education in June of 1925. Brawley then took a job as head of the Department of Education and Religious Education at Clark University, becoming the Dean of the College of Arts and Sciences in the fall of 1926, and President of Clark College in 1941 (Clark University became Clark College in 1940). On August 31, 1965, Brawley resigned as President and began his tenure as President Emeritus. He wrote a book on the history of Clark College, as well as a book on Methodism and the education of Black people. Outside of his work with Clark College, Brawley was an active member of the Methodist Church. He served on the President's Council of the Methodist Board of Education as well as several boards, commissions, and committees related to social action and concerns. This collection features images and events from the life of James P. Brawley and scenes around campus at Clark College. Also included are lantern slides of religious clergy, historical events, and campus life, most likely used in his teachings. 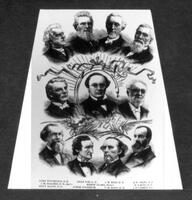